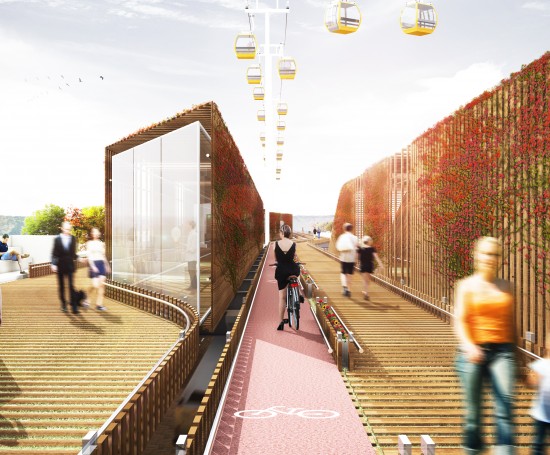 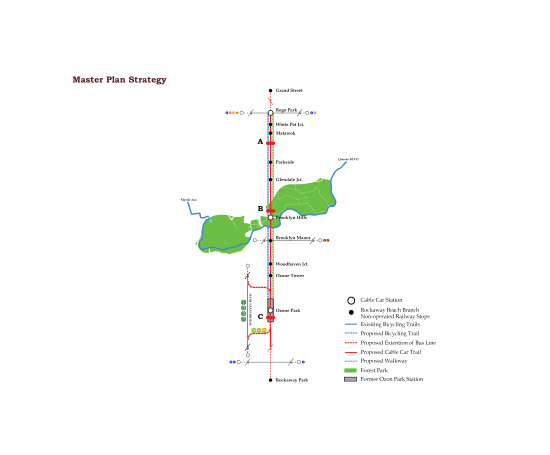 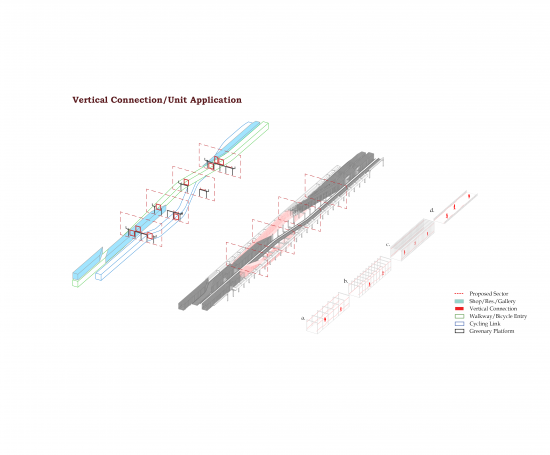 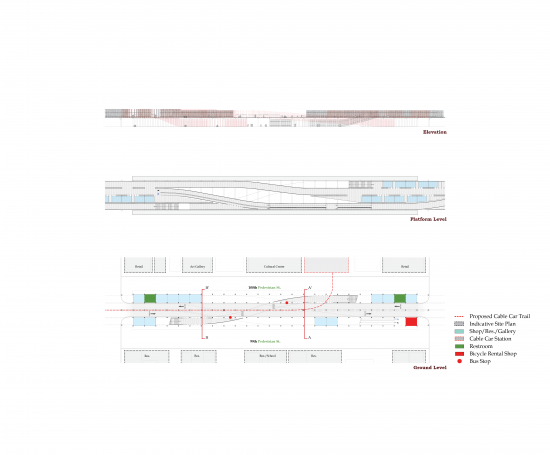 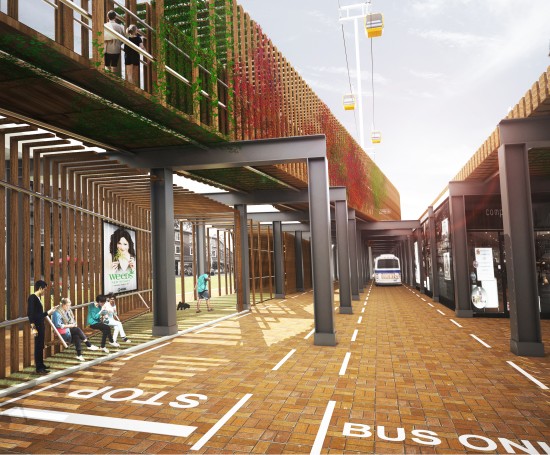 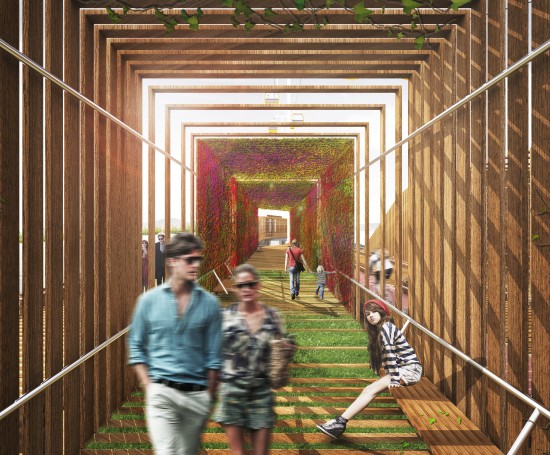 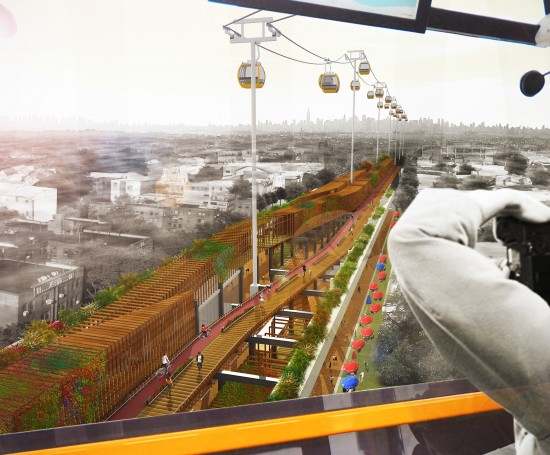 Throughout urban fabric conversion, it gives the valuable boundary back to enable the Rockaway-based community. Moreover, undergoing the restoration of former Ozone Park station enables the local communities to have economic development opportunities and rehabilitation for pedestrian walkway and bicycle path beyond the isolated portion of Queensway.

Our project is to speculate in a variety of operating in usable forms and each sectional adaption of the overall abandoned rail line in urban-re-setting.

Along the cut-off division of the Rockaway Beach, public bus route could be reallocated to go under the station that would offer easier access of near residents and people from other touching boroughs. And it would contribute economic growth of the station area.

Based on a person travelling on foot and cyclists, converting the 99th and 100th street into pedestrian street has mainly considered in order to provide a ground platform to set up local businesses which brings the economically self-sustainability for neighborhood and to secure visitors for the pleasant environment.

In our proposal, to foster walk-friendly and safe area in a Walking distance, the provision of parking building near to former Ozone Park station meets the anticipated demands for parking lots that directly link to the cable car station.

In our proposal, timber (2’X4’), as most common material for construction, has been utilized for the reason of few advantages; it is ready-made, lightweight, flexible for construction, and environmental friendly.

The Unique timber construction, aligning the series of rectangular frame works made by 4 of 2’X4’ timber frames, opens up formal potential to create different spaces suitable for our proposal. Retail shops, restaurants, galleries, bicycle paths and pedestrian walkways created using the unique construction with only diversifying the gap between the frames.

Some of architectural elements of the station could be reused for past memories and future benefit. The trestles were remained to help people to recall the memory of Ozone Park Station and it became super structure to support the series of timber frameworks.

Growing Ivy planting has deliberately considered in our suggestion as it has several benefits. It requires little maintenance, it is well-matched with timber which is our main construction material, and more importantly it offers pressure green environment becoming green wall cover and shade for pedestrian. Depend on the height of timber (2’X4’) frameworks, different species of ivy planted to give certain atmospheric identity on each different path.